Doom Lair is a location in Crystal Story II. It is connected to Lao Prison to the east and Giant Land to the west. It has 3 floors. 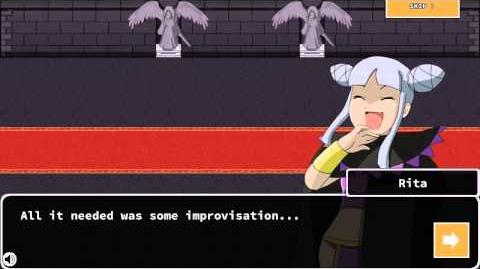 Retrieved from "https://crystal-story-ii.fandom.com/wiki/Doom_Lair?oldid=18934"
Community content is available under CC-BY-SA unless otherwise noted.