Aurora Island is a location in Crystal Story II. It is connected to Landing to the east, Abyss to the west, and in the Steam Version, Ariea to the South. Aurora Island is also one of the best place to train your characters since its monster are not excessively strong and give large sums of Exp, and valuable loot. In particular, permanent stat increasing potions can be found from defeated monsters. 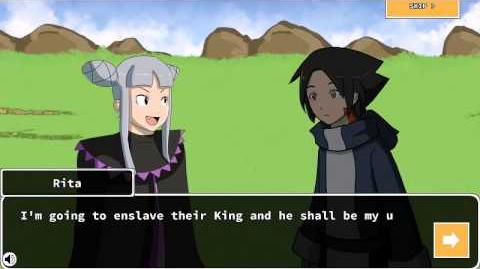 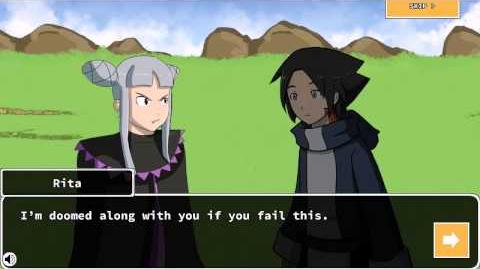